An Unforgettable Contemporary Piece For Your Performance Season 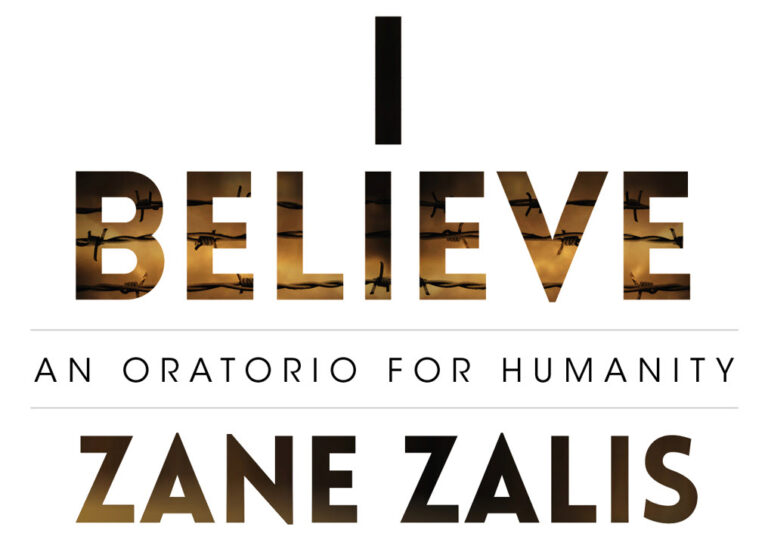 I Believe is about the power of faith during the Holocaust. The words and music you will hear tell a story that must never be forgotten.

Performed In These Renowned Performance Halls 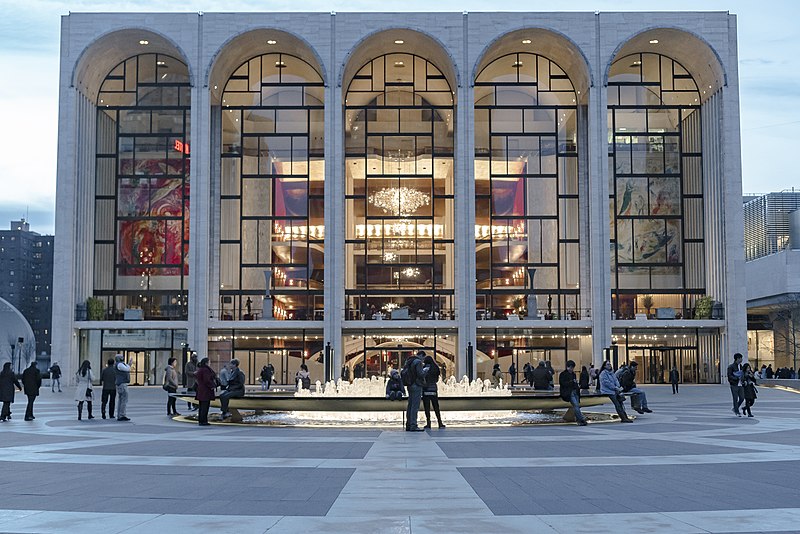 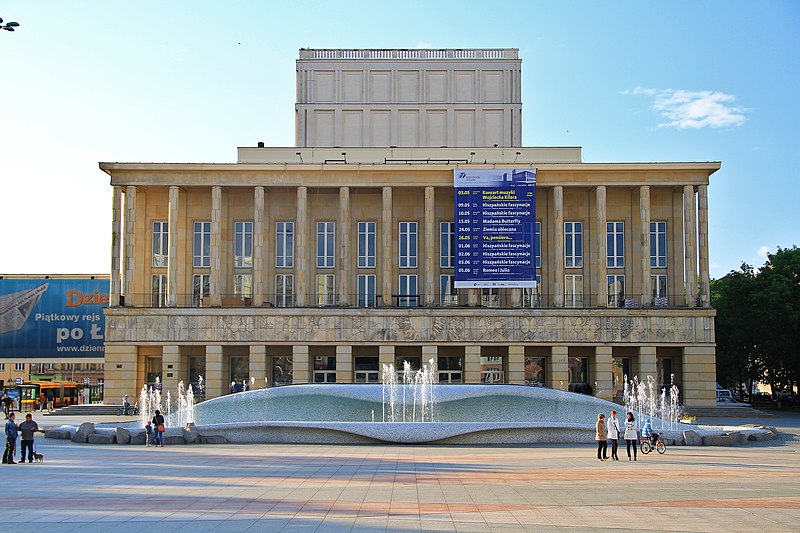 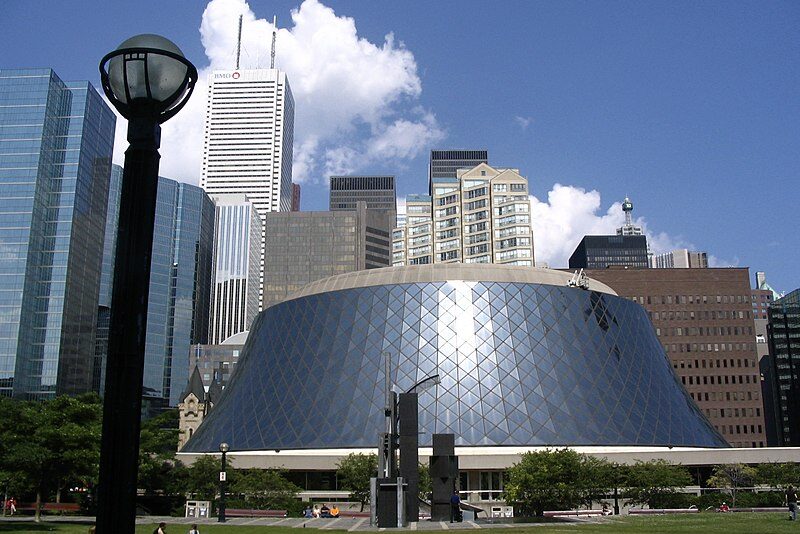 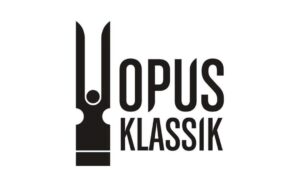 I Believe by Zane Zalis

Get The Free CD
Download "I Have A Name" Sheet Music

Request up to 2 FREE copies of the entire 12 movement piece on CD by contacting Palliser Music below.

Only available while supplies last.

Palliser Music will contact you to confirm shipping details. 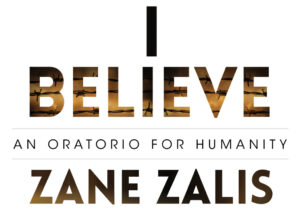 The piano rehearsal score of I Believe is available for online purchase in the Palliser Music store by clicking the button below.

To acquire the complete orchestral score for I Believe, please contact Palliser Music directly using the button below.

Alexander MickelthwateMusic Director/Conductor, Winnipeg Symphony Orchestra
Read More
I Believe was one of the most unique pieces I ever conducted. Through the music Zane Zalis was able to create a beautiful vehicle to communicate the tragic story of the holocaust to a 21st century audience.
Werner BrandstetterAmbassador of Austria to Canada
Read More
I Believe touches your heart, helps not to forget and demonstrates the importance of understanding, tolerance and reconciliation. There is no better music for this. 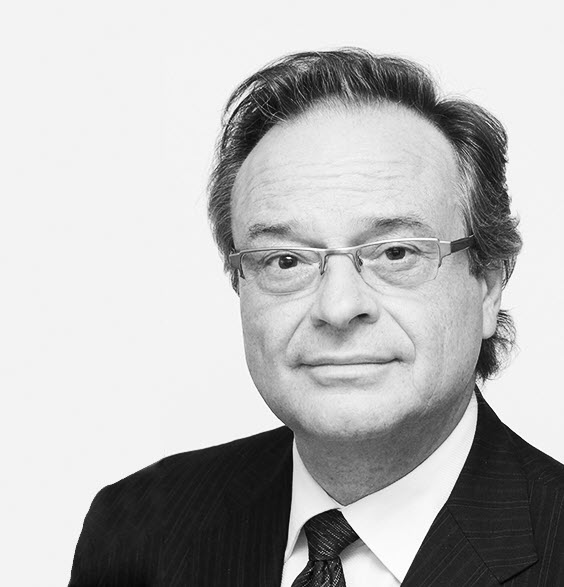 Zane is a composer / producer / educator and the founder of the Music Production program, Mighty Mac Studio, and Prodigy at Miles Macdonell Collegiate in Winnipeg, Manitoba, Canada.

He has composed / arranged extensively and produced numerous works for the students of MMC. Professionally, Zane has created / produced music for or with the Winnipeg Symphony Orchestra, Opera Canada Symphony, CBC (television / radio), Rainbow Stage, national / international recording & performing artists across Canada and in Europe.

As a composer Zane was invited to New York to become a member of the prestigious BMI Musical Theatre Workshops. His symphonic contemporary oratorio – I Believe – has been performed to sell out audiences in Winnipeg (Winnipeg Symphony Orchestra), Toronto (Roy Thomson Hall), Stuttgart, Germany (Solitude-Chor / Sinfonieorchester der Universitat Hohenheim), Murau (Austria), and New York (Lincoln Centre) and excerpted as a guest presenter in Jerusalem at Yad Vashem.